Name of the Month: Tafua, Tavua

Name of the Month: Tafua, Tavua

William Bligh visited Tonga, in western Polynesia, while serving under Cook on his third and last voyage, and in 1789 he
returned to Tonga in search of water and provisions for his ship, HMS Bounty, which had been commissioned to
transport
breadfruit from Tahiti to the West Indies. Thirty miles to the southwest of the volcanic island of Tofua, which was
belching forth great columns of smoke and flame at the time, the famous mutiny led by Fletcher Christian took place.

It is probably fair to say that Bligh would have given little thought, under the circumstances, to the etymology of the
name of the island of Tofua, but had he done so, he would have discovered that it is relatively straightforward. In
Proto Central Pacific, the reconstructed language ancestral to Tonga and other Polynesian languages, as well as
neighbouring Fijian and Rotuman, there was a verb tavu, meaning ‘burn’. There was also a very productive
nominalising
suffix of the form -(C)a, so that the combination tavua meant ‘burning place’, or ‘volcano’. This would
have been in use
around three thousand years ago. In the Polynesian languages, [v] developed into [f], and in Tongan there was
assimilatory raising of an unstressed low vowel, so that the name of the island became Tofua.

With volcanic activity being sporadic in Tonga, the common noun tofua meaning ‘volcano’ was lost, and has now
been
replaced by mo’unga afi, literally ‘fire mountain’. In Samoan, a Polynesian language spoken to the north of
Tonga, the
common noun has likewise been lost, but is retained in the name of an extinct volcano, Tafua, on the island of
‘Upolu.

In Fiji, there are many places named Tavua, but, alarmingly, no volcanoes at all. Tavua is the name of a
small
island to
the west of Nadi, where Fiji’s international airport is, and a gold-mining district in the north of Vitilevu, Fiji’s
main island, and a village on the west coast of the island of Koro, which Bligh sailed past and described after his
unfortunate separation from the Bounty in 1789. Given that place-names don’t lie, I claimed many years ago that these
places must have been volcanically active within the time of human occupation of Fiji, that is three thousand years. At
first the vulcanologists laughed and repeated their long-standing claim that there had been no volcanic activity in Fiji
for hundreds of thousands of years. Then a researcher took my advice and had a look at a place called Tavua, and
discovered evidence of an eruption within the last three hundred years.

I tell this tale to demonstrate that vulcanologists ignore onomasticians at their peril! 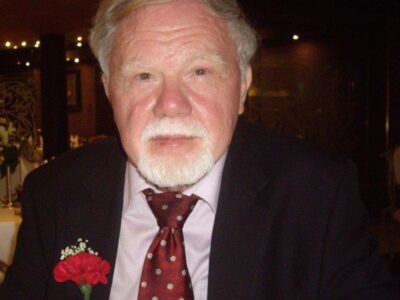 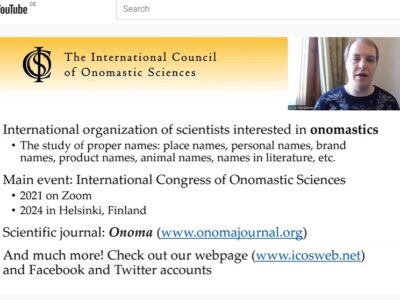 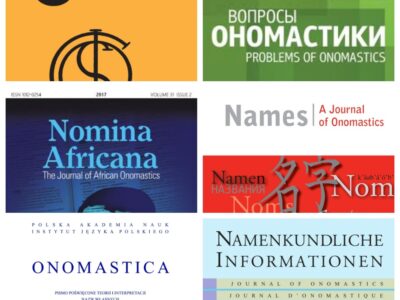